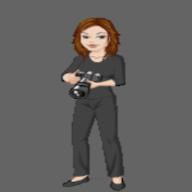 Just an ordinary girl who gets baffled by life, and especially boys. Im on a mission to get fit and toned. Life is precious. Spend it wisely as you don't know when your last day might be. I'll never forget a few special loved ones <3