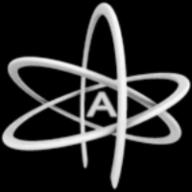 Why occupy your one actual existence with the invention of another? Why stifle your ability for inquiry, with the alluring perception of absolute certainty? Dogma, faith, absolute truth, and the resulting reduced potential for learning, leads one to stagnate in a pool of incredulity.