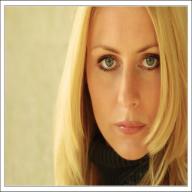 I was born and brought up in Iran, a beautiful country full of history. I started taking photos at an early age of my life with a Lubitel, a Russian twin lenses camera. Most of my photos in those days were black and white. It was a very nice camera that my parents gave me when I was 15 years old.