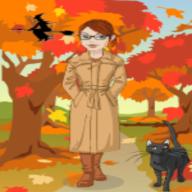 you want to know about me...how nice! I'm a liberal pagan 28 year old woman...I have three kids with my conservative republican husband...yep..go figure...crazy thing is it works! I try to respect everyone's views, especially religious...religion is WONDERFUL...i love it...everyone should get one! Blessed Be!