what are some of the facts about Israel which have been hidden from American public?

over $6 billion per year, no strings attached, a fact still not openly disclosed to the American people which has been a secret only to Americans, thanks to the efforts of the so-called free press

the fact that ALL "aid" to Israel is illegal under US law (the Boland amendment) which prohibits aid to any country which has a secret nuclear weapons program, as Israel does.

Israel is the subcontractor for American arms to the 'Third World.' There is no terrible regime-Colombia, Guatemala, Uruguay, Argentina and Chile during the time of the colonels, Burma, Taiwan, Zaire, Liberia, Congo, Sierra Leone-there is not one that does not have a major military connection to Israel.... So this is the missing piece... Israel is a key member of the empire." 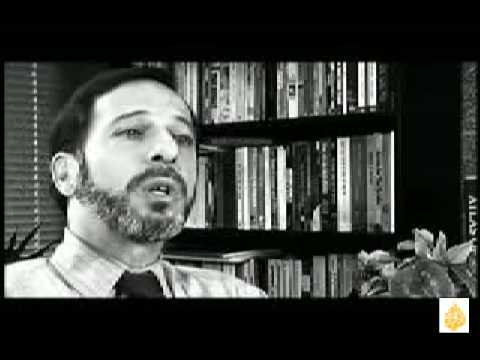 this is an appropriate remark by Stephan Hawking:

honeybee...: thank you for your answerr

however i don't understand it. would you please expand on that!

regarding the origin of jews: i learned about this research from the public channel. this information is irrefutable since it was done through genetic engineering and also was funded and applied by Jews themselves. they got their information from Torah in order to select the locations where they could do the genetic research, they concluded that they come from Yemen and that is their actual origin