Can you say 5-10 things you like about one of your favourite movies?

I'll do an example. 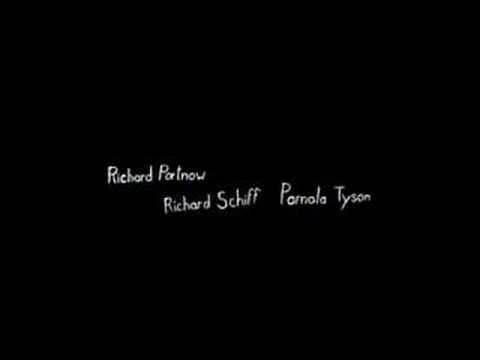 Ernest Hemingway once wrote, "The world is a fine place and worth fighting for." I agree with the second part.

4. The interesting concept behind the murders

6. Brad Pitt + Morgan Freeman = one of the best crime duos

BQ: Favourite movie with the word ''devil'' in the title?

@Nate: yeah I do I can't recall that, I'll look it up thanks.

my questions are akin to homework? Am I the Severus Snape of the movie section, always setting homework? lol :p