Have you ever heard of a band called "FAT"?

I've had this album laying around the house for a while and finally decided to give it a listen. They're pretty good - I was pleasantly surprised.

House on the Corner: 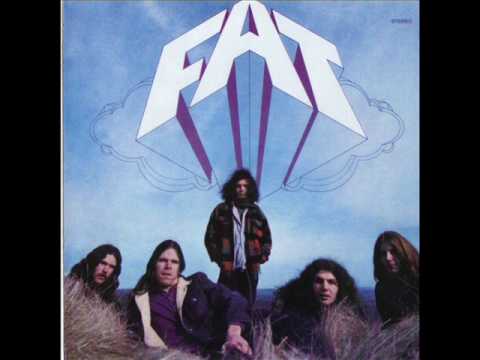 Mine Eyes Have Seen: 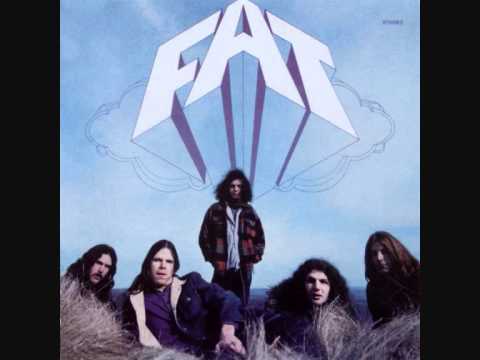 Do they do anything for you?

I'm so glad to see you back! Why don't you stick around? People miss you, you know..... Listening to yours right now and liking it. :)

Beatle - I thought you and Stella might have heard of them because of your location, and Smiley, just because. It's weird how the only link I didn't put up was the one you and Lucy both knew. I just didn't like it as much as the others. "Black Sunday" was pretty good, but I couldn't find a link for it. I'm just glad that I found something new that I like. There are alot of iffy albums around here that are probably best left sitting on the shelf, fortunately this wasn't one of them.

Martin, you're a party pooper. Didn't you know that everybody who answers this question is supposed to agree with me and tell me how great I am for finding this? ;)

The happy face makes all the difference! :)