Does anyone actually believe that robots will one day do all physical work or deprive humans of intellectual curiosity?

Some physical tasks will be replaced by robots. Not all. Carbon based life forms will always be more energy efficient than silicon based robots. Humans hold a particular advantage when it comes to the dexterity of the human hand.

I also predict mate in 12, and say each move before it is played (See: https://www.youtube.com/watch?v=BnlYGBdIB10 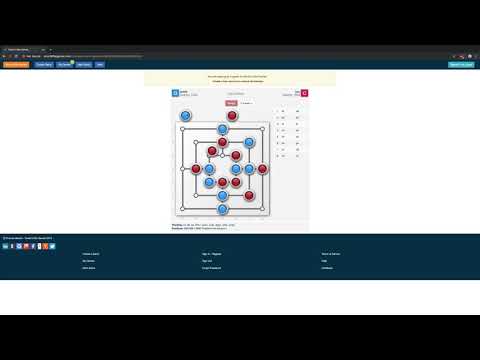 ). A computer can never return the favor.

I'm a computer programmer. Don't get me wrong, computers can do a lot, but they have limitations. They thrive in a 2D world. Even then, they're still specialized in a limited set of tasks.

The only way computers can thrive in a 3D world is if they simulate static objects. For example, imagine one could browse a library catalog or books they personally downloaded in virtual 3D environment (See: https://answers.yahoo.com/question/index?qid=20191... ). That wouldn't be artificial intelligence. Nor would it make people want to stop going to physical libraries.