What is this song and where from?

So my other half played me Enya - the celts and between 13 seconds in to 20 seconds in sounds like another song but I can't think what it is. I'm sure there is a woman singing and it was featured in a film like Pearl Harbour or something similar. I had Top Gun in my head for a long time but that's simply because of the gong at the start.

Anyone have any suggestions? 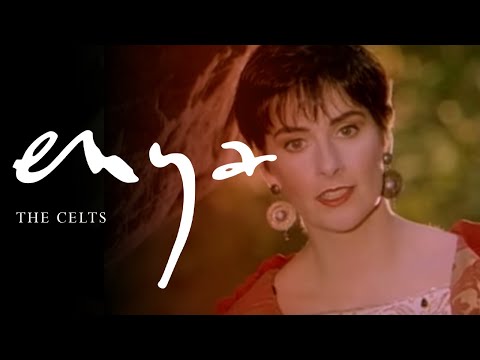