How does Trump hold onto power, if Biden wins the election? 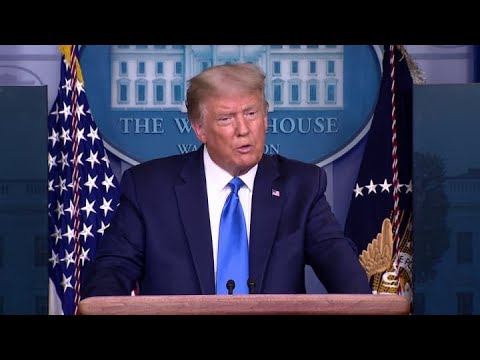 @ Starrysky That sounds frightening. There has always been free & fair democratic elections from the get go, and no single president in history has tried to control the electoral system and discarded votes he didn't like. The system of voting that has been going on from the beginning must continue. And the traditional transfer of powers have always gone to the winner of the election. This has always been the way.